Anders Lee was born and raised in Edina, Minnesota. A 3-sport star in high school, Anders attended the University of Notre Dame, where he captained the Fighting Irish hockey team. Drafted by the New York Islanders in 2009,  Lee has emerged as one the most prolific goal-scorers in the National Hockey League. Though known for his toughness and success on the ice, Lee is also known for his generosity and willingness to help others off of it.

While in the process of exploring ways to create his own charitable Foundation, Lee saw a video of 15 year old kancer patient Fenov Pierre-Louis’s speech at the Third Annual Scotch Plains Kancer Jam in 2016, and was immediately moved to “want to help Fenov and kids like him”. Plans were soon underway for the first “Anders Lee Kancer Jam”.  Anders invited Fenov to an Islanders game, and a close friendship was formed (you may view his featured article in the Players Tribune here.)

The first annual Anders Lee Kancer Jam was held on March 18, 2017, and featured Fenov Pierre-Louis as the Guest speaker. Attended by all of Anders’ Islanders teammates immediately following a game versus the Columbus Blue Jackets, the event raised over $103,000. Perhaps more importantly, it inspired Anders fellow NHL stars Zach Bogosian and Kevin Shattenkirk to stage their own Kancer Jam events.

The second annual Anders Lee Kancer Jam was held on February 18, and again featured Fenov as the guest speaker. The event raised over $122,000.

Sadly, Fenov Pierre-Louis succumbed to his disease on July 18, 2018. In eulogizing Fenov at his funeral, Anders said “When I met Fenov, I became a better person, a better friend, a better son, a better husband….I had a purpose”. Anders remains committed to continuing Fenov’s fight to help families affected by kancer. 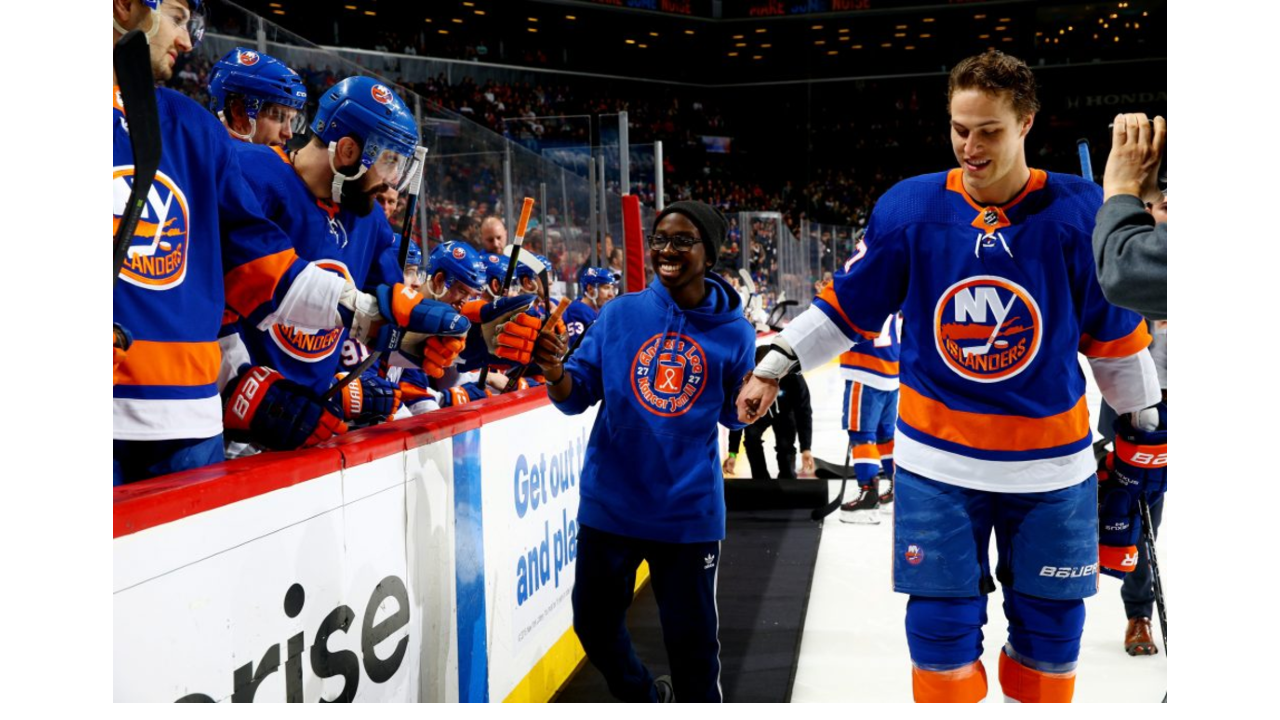 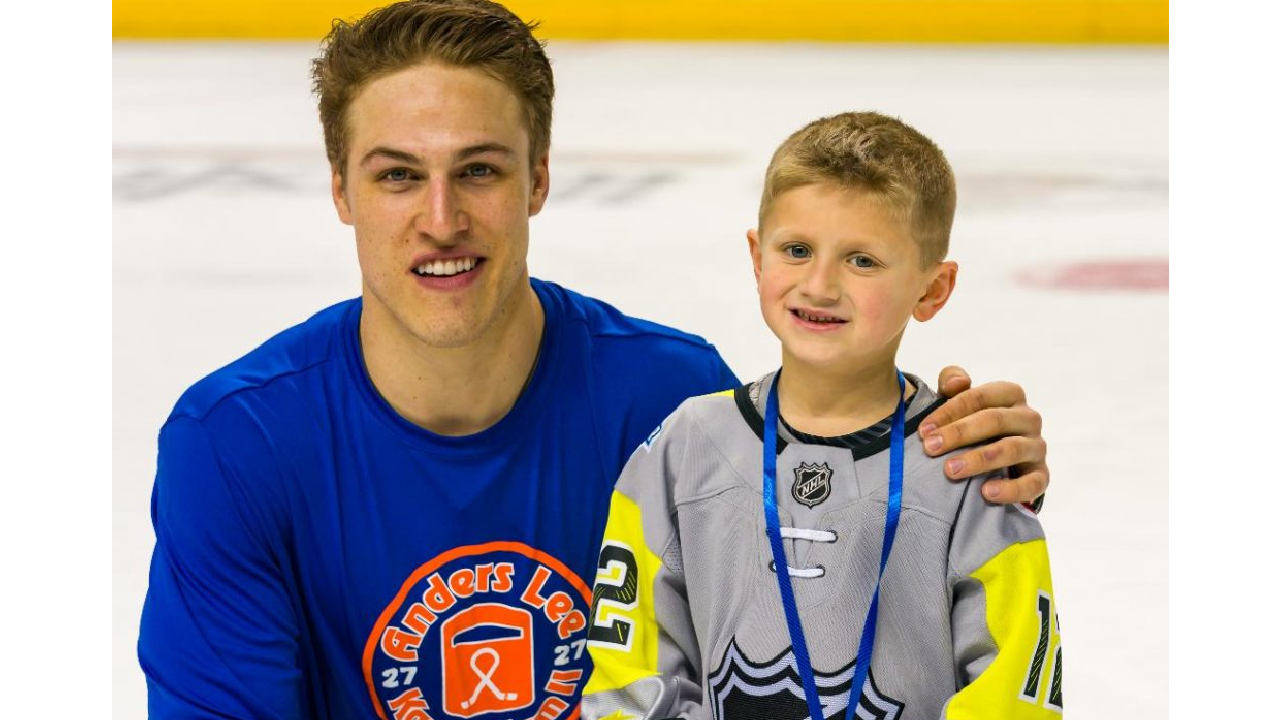 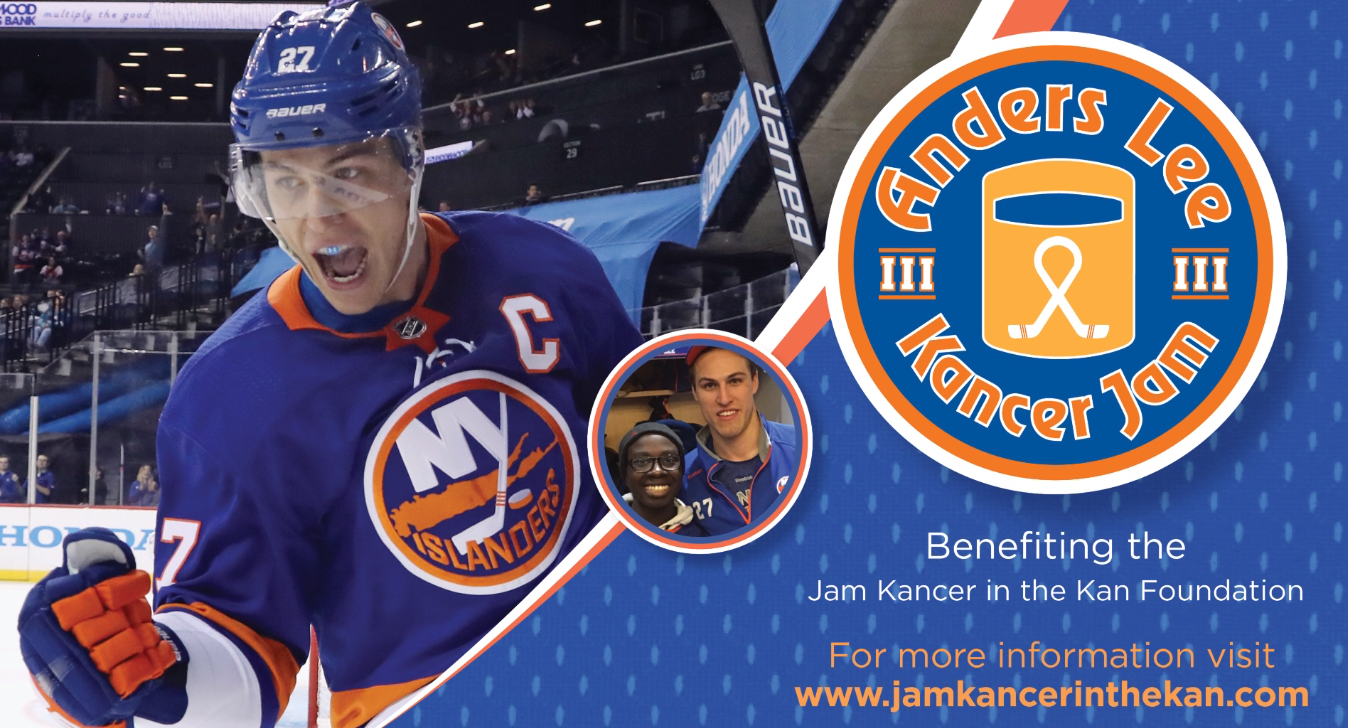 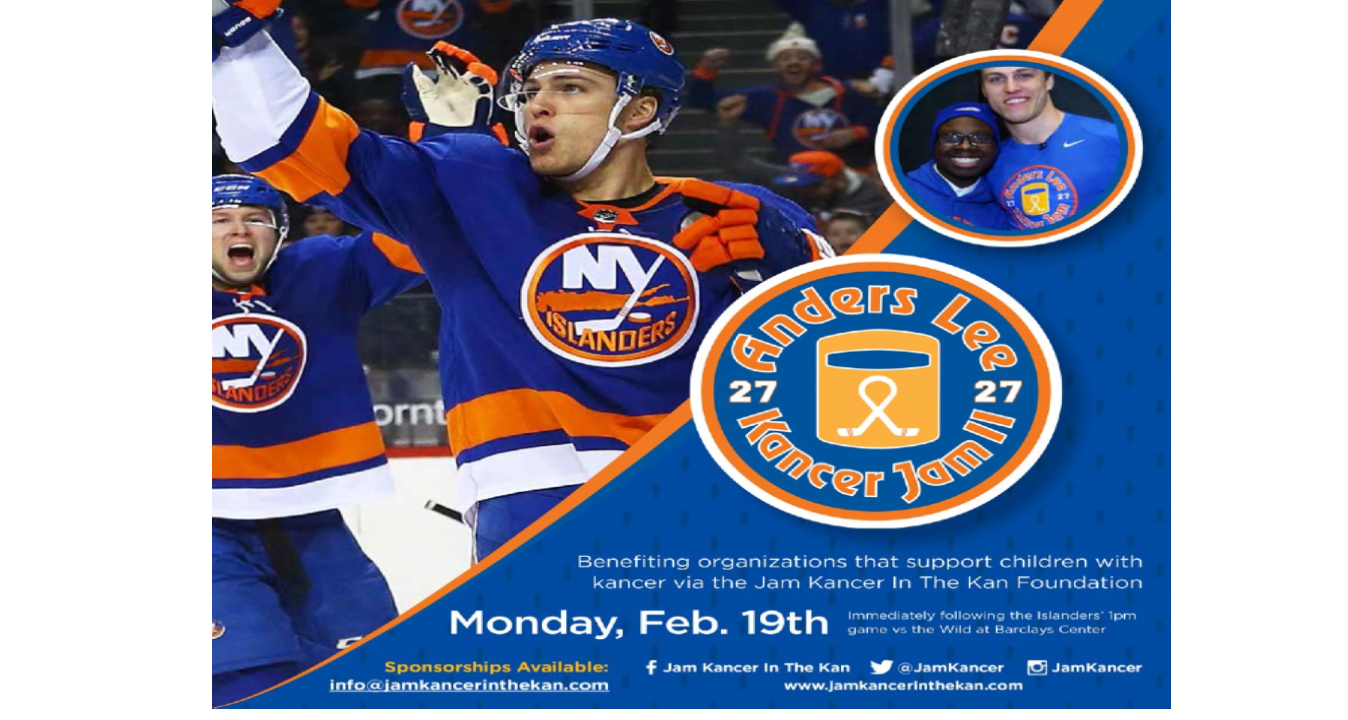 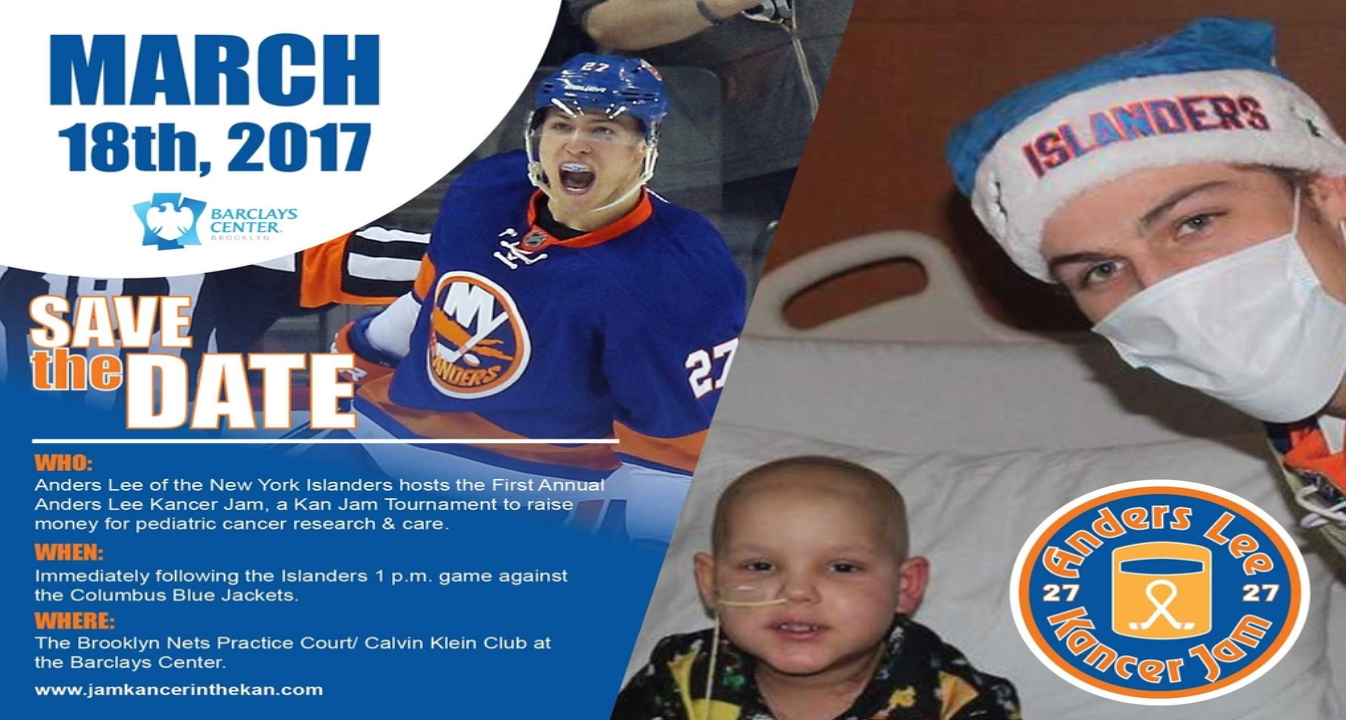