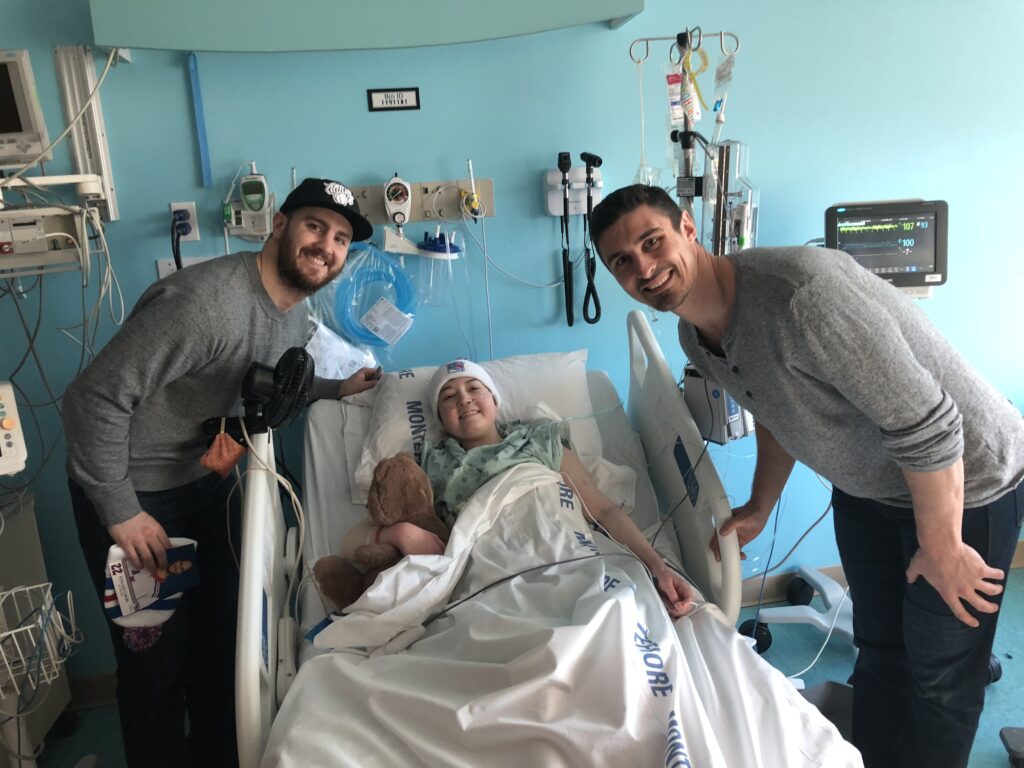 Born and raised in New Rochelle, New York,  Kevin Shattenkirk grew up as a fan of the New York Rangers. After spending most of his career with the St. Louis Blues, Kevin entered free agency in 2017  and signed a four year contract to come home and play for the team of his childhood dreams. No stranger to doing hospital visits and other community-related events during his time in St. Louis and Washington, Kevin desired to find a meaningful way to give back to his hometown. Upon seeing a video of the first Anders Lee Kancer Jam, Kevin reached out to Anders to learn more about Jam Kancer In The Kan, and soon after ” Shatty Jam” was born.

The first Kevin Shattenkirk Kancer Jam took place on Saturday, February 24th, 2018 and raised nearly $100,000. Proceeds from the event were distributed to the Garden of Dreams Foundation and The Children’s Hospital of Montefiore (CHAM), which is close to Kevin’s hometown of New Rochelle. The funds donated by Kevin allowed the playroom in the pediatric oncology ward to be open for extended hours, allowing greater access to the children while being treated. 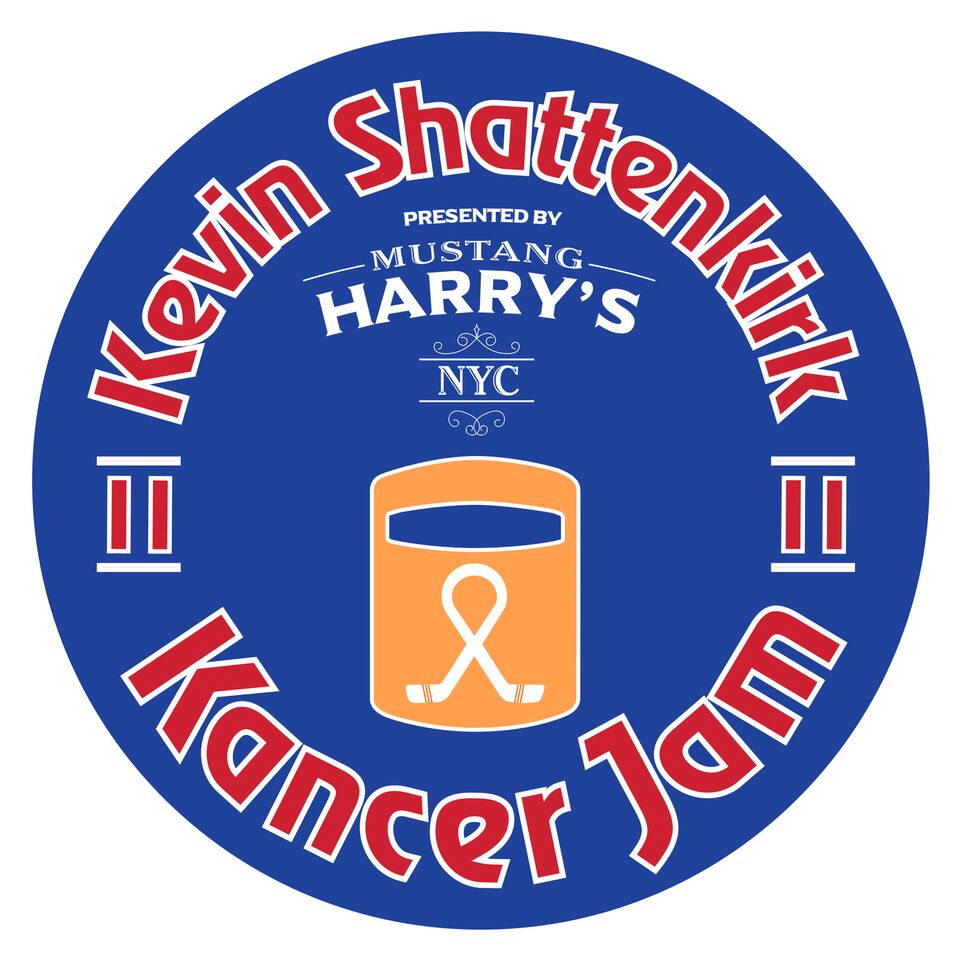 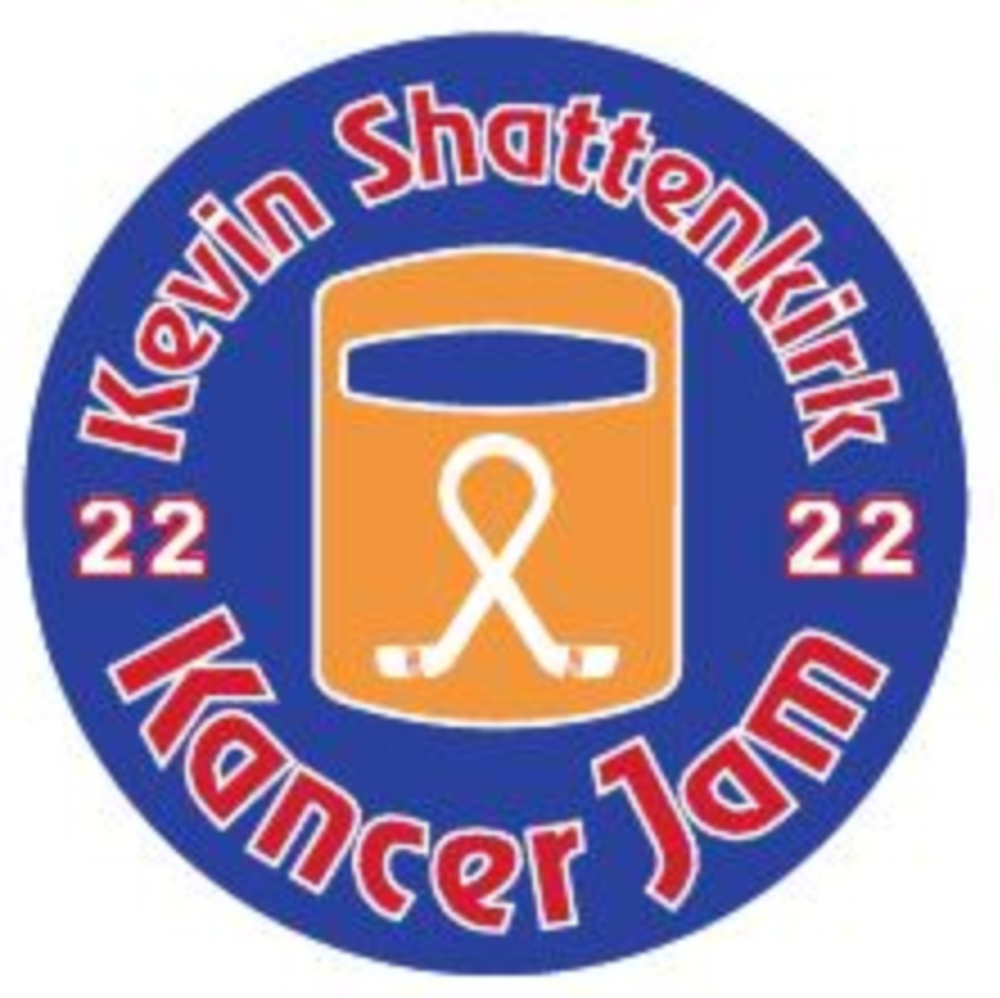