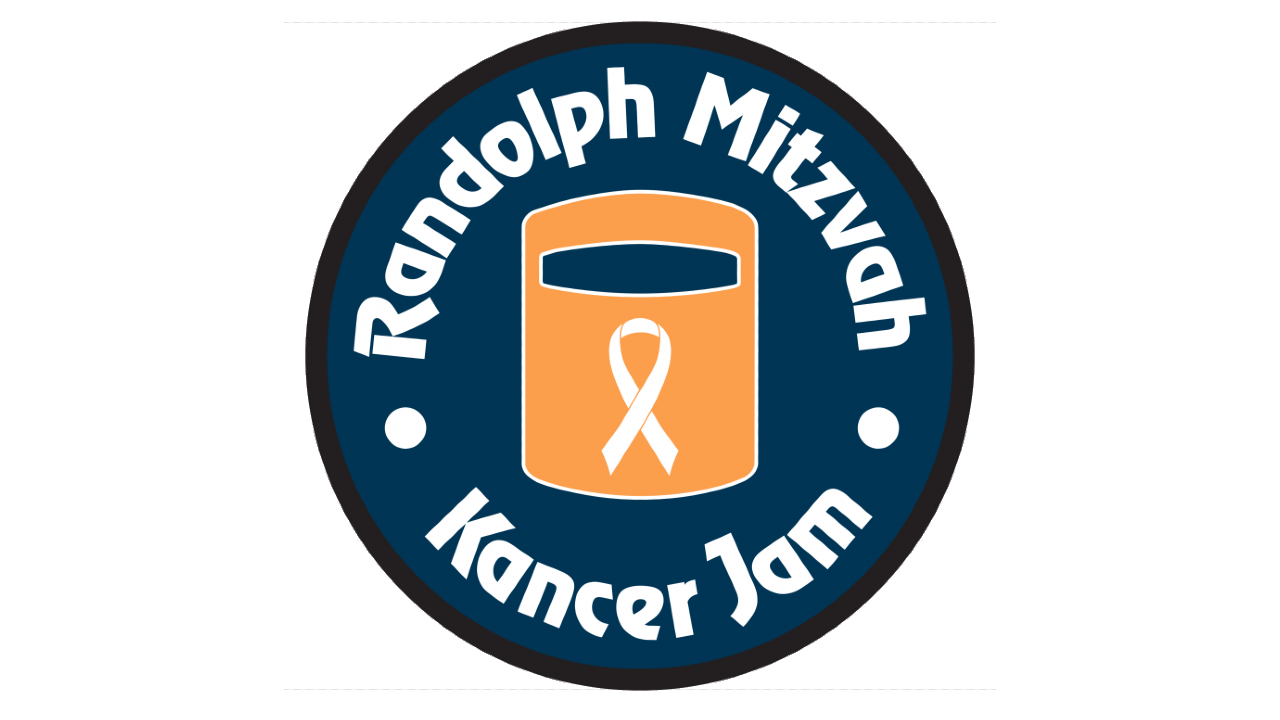 This event has expired

In December 2017, Jake Weiner, Jack and Lilly Levine reached out to Jam Kancer In The Kan to plan a Kancer Jam for their Bar and Bat Mitzvahs. Their families had been ravaged by kancer and the kids decided to raise money for JKITK in honor of those they lost and those who were still fighting. They were excited about the prospect of giving back while playing a game they all loved. The kids rallied together and raised 357% more than their original goal of $2000.

FRIENDS OF FENOV JAM RAISED OVER $7,000 FOR THE JAM KANCER IN THE KAN FOUNDATION 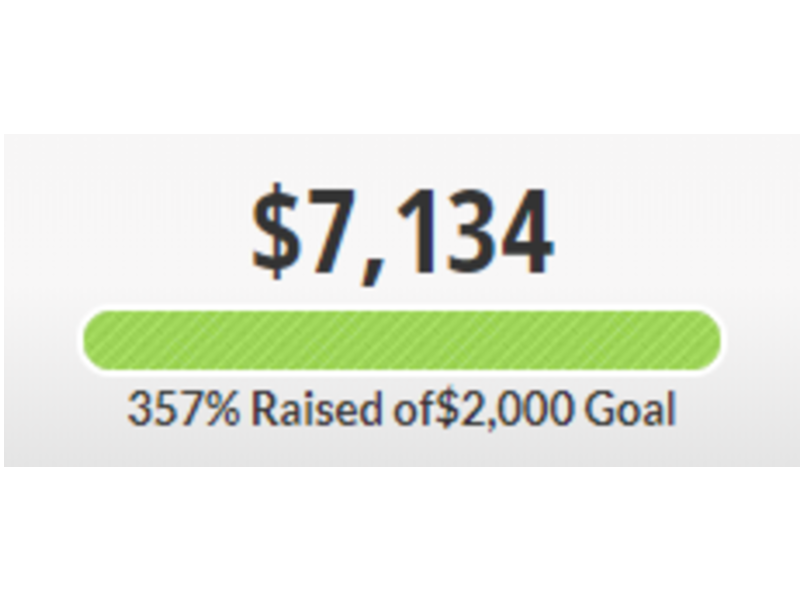 You must Login to Our site to register this event!

JamKancerInTheKan @jamkancer
2 days ago
We've partnered with our friends at  @KendraScott for National Nonprofit Day. 💛 They're generously donating 20% of purchases made online or in-store (at the Short Hills Mall location) to Jam Kancer when you enter/mention code: GIVEBACK-AIJRM. 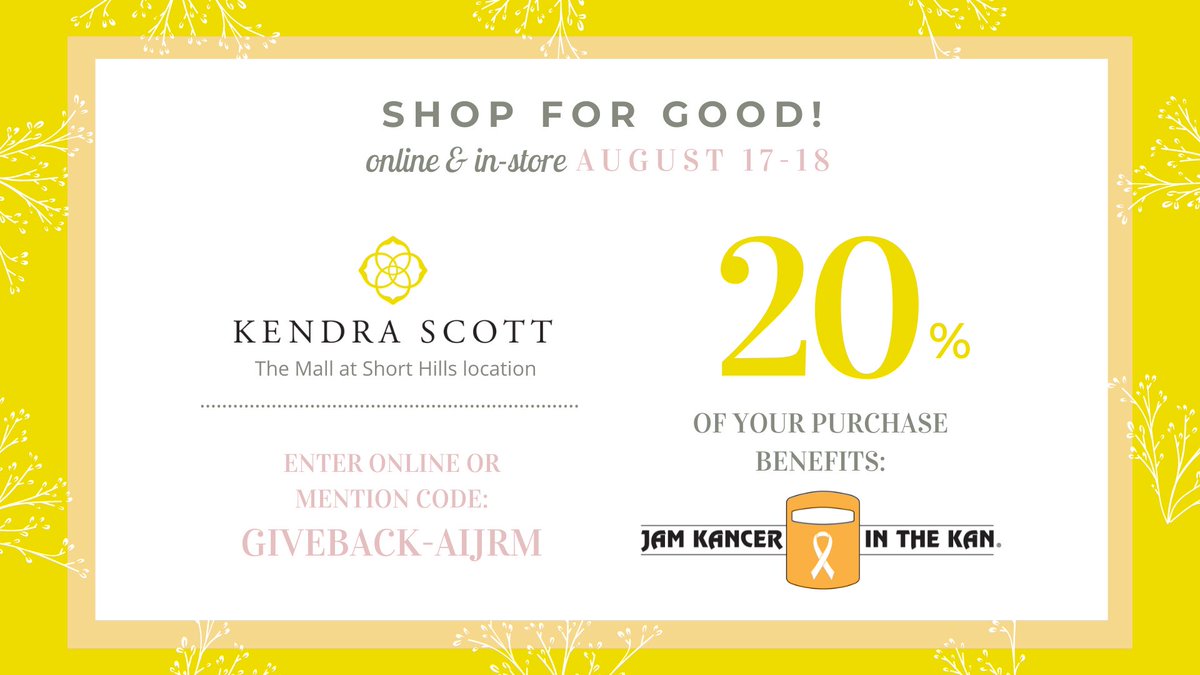 JamKancerInTheKan @jamkancer
4 days ago
We appreciate your continued support, @Bluelinedeli719 . Thanks for helping us put a smile on the face of somebody affected by this vile disease https://t.co/UxNOo80FU1
View on Twitter
0
16