JamKancerInTheKan · 4 weeks ago
@jamkancer
Thank you, @lylekot - doesn’t matter where the seats are, it matters that you cared enough to make the offer. We’ll be in touch. https://t.co/ZcjU8MtTYv
View on Twitter
Lyle@lylekot
@leeberr09 @jamkancer @UBSArena I can donate tickets and a parking pass to a game or two. Not the best seats, but still in the arena. Let me know if I can help.
0
4

JamKancerInTheKan · 4 weeks ago
@jamkancer
Some of the treats we provided to @sphcs_news Pediatric Oncology ward. Many patients are older teens & can’t leave the hospital to trick or treat. Thanks to our donors, they’ll now be able to have their favorite treats brought to them. Thanks for helping us put smiles on faces https://t.co/YDzqA7biAp
View on Twitter 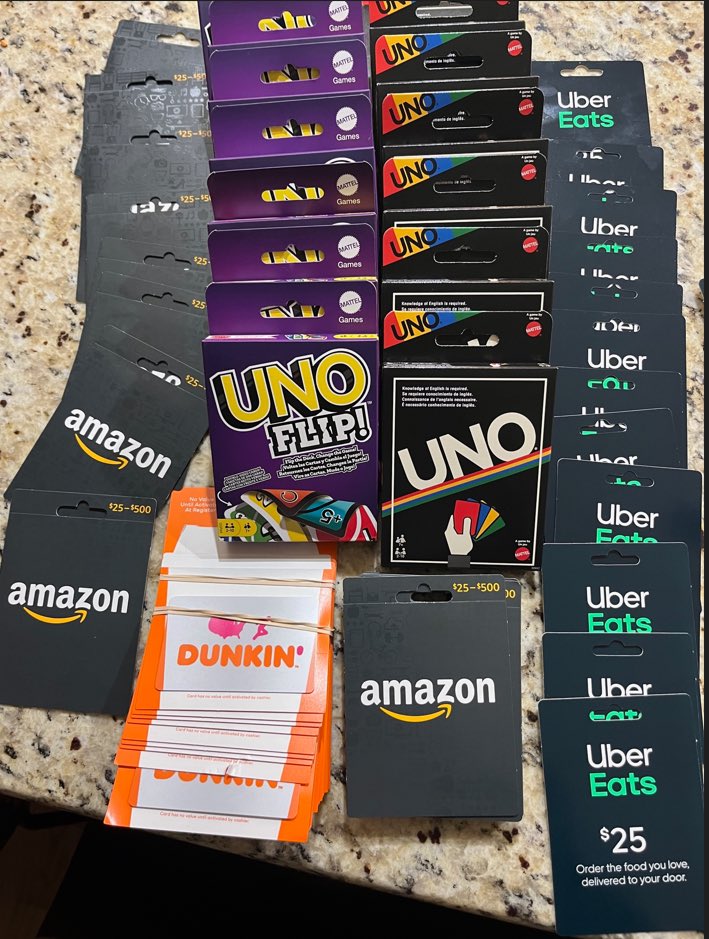